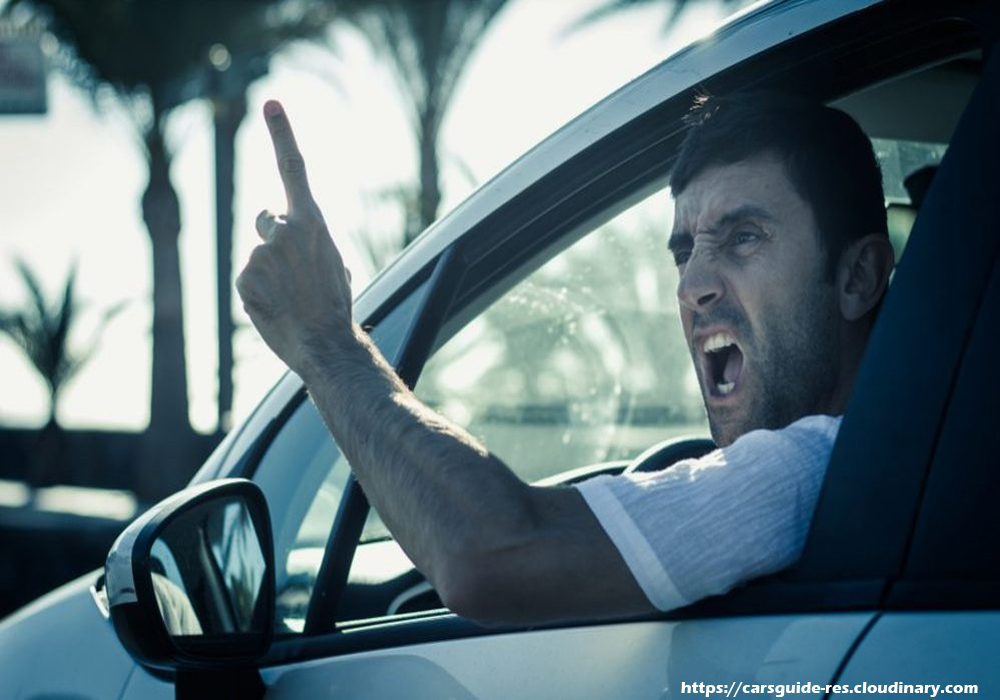 Slower traffic is supposed to keep to the right while the far left lane is meant for passing and it’s called the fast lane for a reason. There is nothing more aggravating than being in a hurry and getting stuck behind someone who thinks its OK to drive 40mph on the fast lane with a clear and open road ahead.  It completely defies all logic. The …

Beware Of These Obnoxious And Rude Drivers Read More 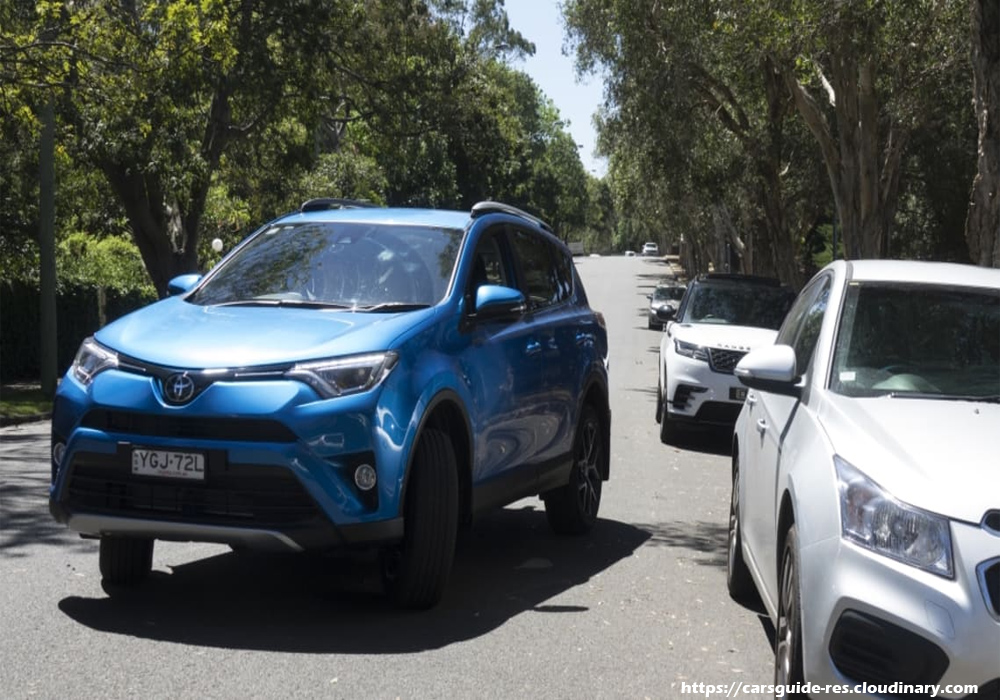 Many new drivers have difficulty parking parallel. Some drivers make the mistake of trying to navigate into a tight spot with the front of their vehicle headfirst but this doesn’t ever work; the way to correctly parallel park is to reverse into space. It’s not just new drivers that have difficulty parallel parking; I am a very experienced driver with over 15 years of driving under my belt and I still have difficulty performing this maneuver. Parallel parking was just never covered during Drivers Classes which I took when I was a teenager. Below are some basic guidelines to help you get your car into that tight spot!

1. Finding a place that you want to park in

Make sure that the spot that you choose has sufficient room for you to maneuver into. If you are a novice you may want to pick a bigger space to start out with. Utilize your turn signals in order to indicate that you would like to park. Don’t panic and feel like you have to hurry if there is another car behind you. Drive your car to a parallel position next to the car right in front of you and return your car.

2. Getting your car into the spot

You accomplish this by turning your steering wheel all the way to the right and slowly back your car up while making sure you don’t make contact with the vehicle behind you. Once you are almost situated you will need to steer …