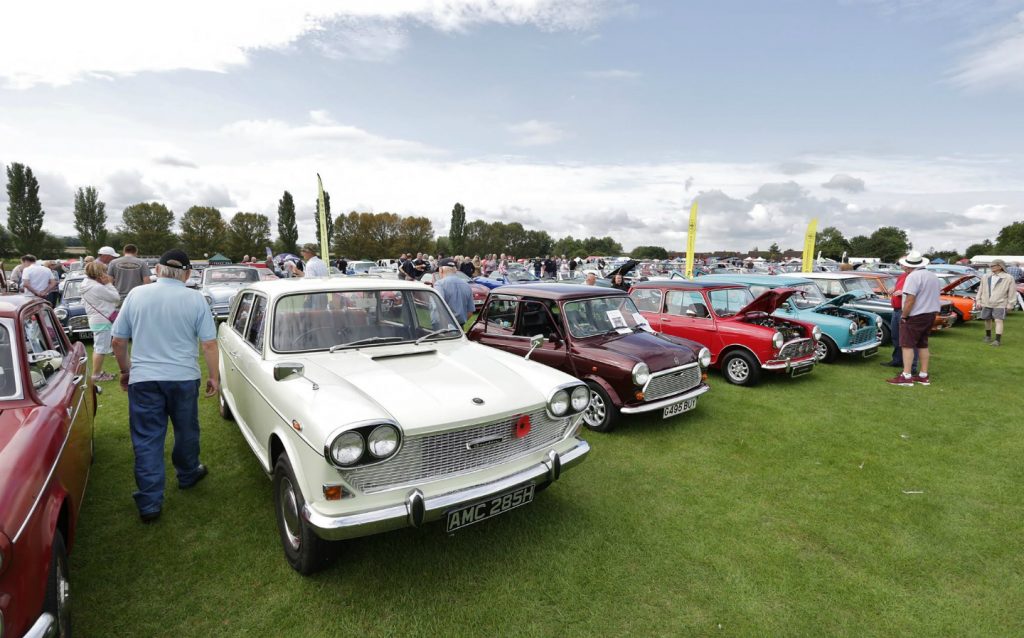 Burnaston will also be Toyota’s European centre for its new petrol/electric hybrid Auris, making it the first UK factory to produce hybrid models. Key suppliers to Toyota are continually being attracted to the East Midlands, including Japanese company Futaba. Their 2005 investment into a new plant at Dove Valley Park, five miles from Toyota, was the largest first-time green-field manufacturing project into the UK in five years.

As an additional commitment to the region, Toyota has also established a new training academy here, in which they were supported by England’s East Midlands and other local public sector partners. The new academy will further develop the region’s manufacturing sector and skills base, focusing on all aspects of Toyota’s business – from pre-apprenticeships to foundation degrees in retail and manufacturing and production.

Toyota is partnered with local Castle College, who manage the centre and provide the majority of the training delivery and assessment to Toyota standards.

Autos In The US Economic system