Control is important, it is a learned skill. Control is freedom. It’s mind over matter, the ability to exert the will and make manifest its desires in the physical. With cars it’s about empowerment through physical control of the machine, the thrill and sense of accomplishment that comes from successfully organizing bodily motor skills to produce large amounts of kinetic energy. There’s no denying that Lamborghini’s new flagship model Aventador is an impressive looking beast. The car is aggressive but it is also highly refined, it brings its many lines together into a taut, resolved, and elegantly detailed shape. As far as aesthetics go the Aventador is the perfect next-decade iteration of Lamborghini’s distinctive style.

But does it have a soul?

Lamborghini as a brand began as a reaction to the status quo. When Ferruccio Lamborghini started out he chose a charging bull as his icon as he wanted to challenge the dominance of Ferrari. An owner of Ferraris himself, Ferruccio always felt that the performance of Ferrari’s engines and the build quality of their interiors did not live up to the hype surrounding their name, nor the price they demanded. So as an answer to this, he designed a more powerful engine and made his cars more comfortable. Hence Lamborghini as a brand came to be about courage, tenacity, independence, and going against the grain.

So when Lamborghini boss Stefan Winkelmann recently decided that all new models would not come with H-gate manual gearboxes anymore, but with mandatory paddle shift e-gear boxes instead, Lambo fans and car enthusiasts all over were justifiably bemused. Is this the same defiant Lamborghini we have grown to know and love, charging its own path in spite of the herd? Because although paddle shifters are all the rage and can boast quick change times, they are controlled by electronics that no matter how sophisticated, still introduce a micro-second delay between the moment the driver throws the paddle and the gear mechanically engaging. This delay is non-existent with traditional manuals because even though the movement of shifting a lever beside your knee versus a paddle behind the wheel is slower, the actual moment of torque is controlled directly by your body, and so the feedback from the car is instantaneous. Moreover, there is no electronic middleman to get in the way. You’re not sending a signal to a computer, you’re using the mechanics of your own body to control the mechanics of the car, and this makes for a more visceral and involved experience.

Now some will say that this is just progress, that digital technology has opened up the world and that this drive-by-wire approach is simply the way modern automotive technology is evolving. However it isn’t the technology itself that’s the problem, but rather the application of the technology which is the issue. When a technology amplifies the inherent nuanced, seemingly intangible, qualities of a product, then surely its role is appropriate. But as so often is the case with digital intervention, that which was once simple, reliable, transparent, intuitive and enjoyable, is wantonly replaced with invisible complexity, hiding behind a veneer of user-friendliness, and all delivering an experience of sameness, predictability, and boredom. With the Aventador and Lambos of old we’re talking about two different worlds. It is machined solid steel and instant-feedback, rifle-bolt actions in the hand, versus the clickity-clack of plasticky paddles at the fingers followed by a delayed response. Some technologies are simply pregnant with enduring quality, they connect the person to the product and they just make sense. To lose these for the sake of making everything “easy” is to lose the enduring human connections that make a brand great to begin with. Newer is not always better.

The human intellect, when it really seeks to understand and master its environment, has the deep desire to acquire learning and competence. Through learning and competence comes self-sufficiency, which at the heart of it, lies freedom and in a sense power. Our current state of the art shows signs of a trend towards oversimplification and increasing abstraction through digital technologies. But as its sophistry increases to automate the mundane aspects of life we could do without, so does its encroaching on the other areas of our lives where we want to remain the masters and decision-makers. We’re being removed from the real world by layers and layers of digital artifice, and this decision by Lamborghini to abolish traditional manual transmissions, in favour of electronic transmissions, is an apt example of this trend.

For this reason the Aventador, although nice, stands in stark contrast to its predecessors, and its brand. It Is a car, or rather a philosophy, that doesn’t quite let you sit in the driver’s seat. 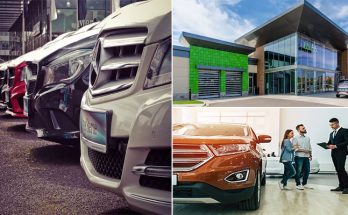 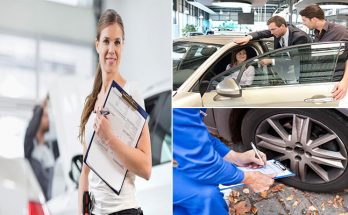 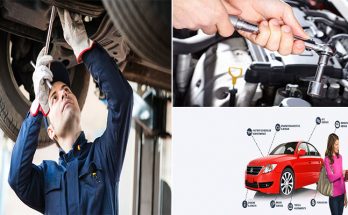