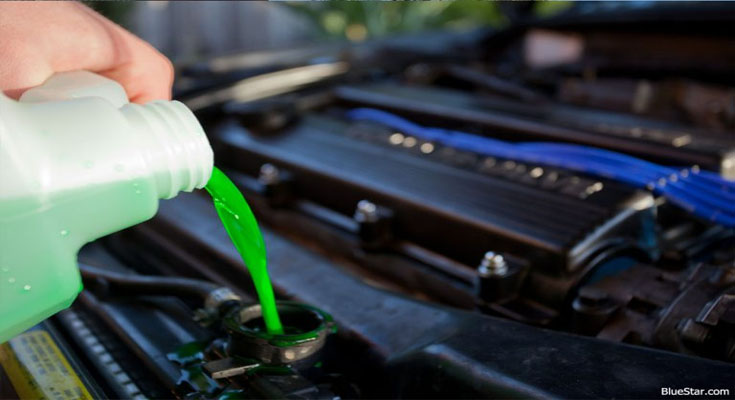 The latter type of CS is usually found on older automobiles, though you’ll occasionally find it installed on newer models. We’ll address liquid-based assemblies below since they are far more common.

Components Involved Throughout The System

The coolant in a liquid-based CS is sent to the engine block by a water pump. The fluid flows around each of the cylinders before going through the head. As it exits the engine, it passes near a thermostat, which may be either open or closed. If it is open, the coolant makes its way to the radiator before returning to the water pump. If the thermostat is closed, it bypasses the radiator and flows directly back to the pump.

The job of the radiator is to cool the coolant. By the time the fluid arrives in the radiator, it has absorbed the engine’s excess heat. The radiator gets rid of that heat, so the coolant can return to the engine and absorb more. This is accomplished through a series of fins that remove the heat as the fluid flows through a small network of tubes. This heat is then blown through the radiator.

Your car’s cooling system, and the coolant itself, will need to be checked periodically to ensure everything is working properly. Check the fluid level every few weeks to make sure there are no leaks. Also, consider replacing the coolant every three years and treating it with additives to help prevent corrosion.

If you maintain the quality and level of the coolant, your radiator should last the life of your vehicle. On the other hand, being lax about both can lead to corrosion and damage as rust accumulates within the assembly. It’s worth noting that even if you’re diligent about the fluid, your radiator can still suffer cracks, mechanical stress, and steam damage over time. For that reason, have your mechanic perform an annual test on the entire cooling system. If your radiator needs to be replaced, avoid postponing the job; the health of your engine depends on the coolant, which in turn, depends on the radiator.

The cooling system plays an integral role in the performance of your car. Get into the habit of checking it occasionally to avoid expensive damage down the road. 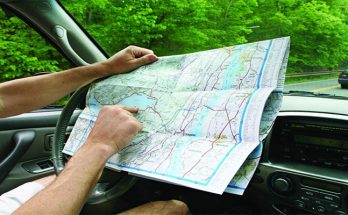 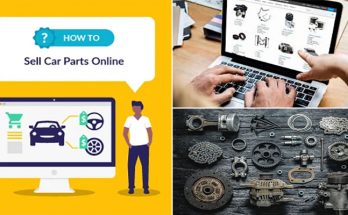 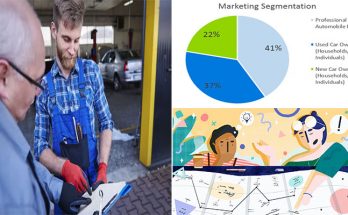 How to Write an Effective Auto Repair Shop Business Plan